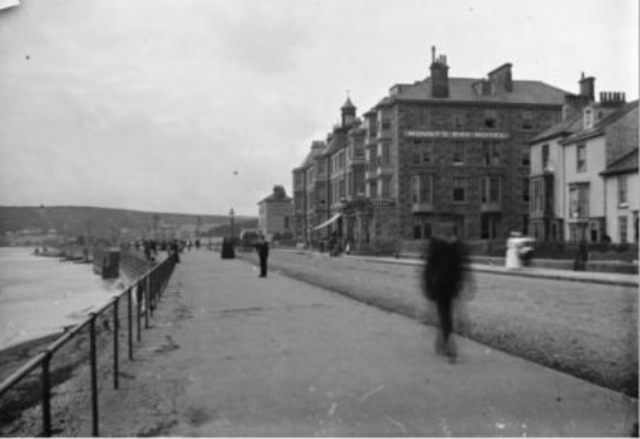 Three of the surviving four sons of the late Henry Bird and Maud Bird of Morrab Terrace, Penzance were lost in Flanders in World War One. Thanks to the meticulous and extensive research of Richard Devonshire (who grew up in Townshend and Leedstown) we have been able to uncover their stories.  A fourth brother, Hubert, survived the war and went on to found one of of the most successful construction companies in Canada, Bird Construction.

The family had grown up in north Cornwall but after the death of her husband, Henry, in 1900, Maud Bird moved to Penzance and was living at  8 and 9 Morrab Terrace at the time of the outbreak of World War One. Maud Katherine Bird was the daughter of Captain T. R. Stawell, late 38th Foot (South Staffordshire Regiment). The Bird family endured great tragedy: their first born son, Henry Stawell, died in 1886 at the age of three.

The three brothers killed in World War One were:

To read their stories, click on the links above.

Click here for more about Hubert, who saw 16 months of active servive during World War One but survived the conflict.