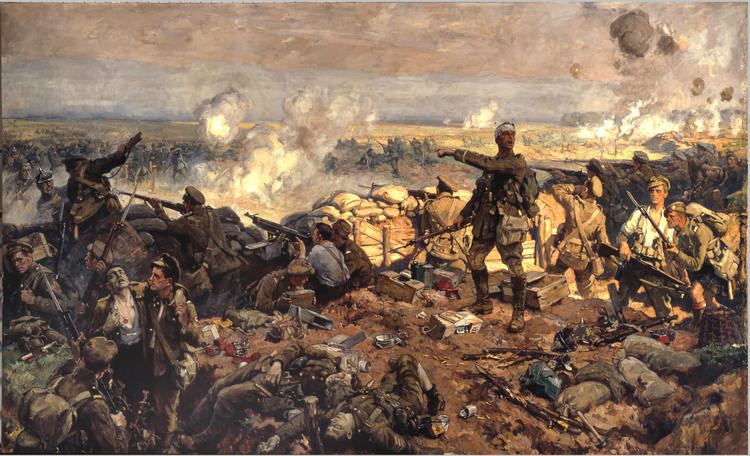 Richard de Burgho Molyneux Bird was the eldest of four surviving sons of the late Henry Bird and  Maud Bird of Morrab Terrace, Penzance. He was one of three who were tragically killed in World War One. His younger brothers Harry and Clement died in 1917. A fourth brother, Hubert, survived the war and went on to found one of the largest construction companies in Canada.

Richard was born in Maker, Cornwall on 21 February 1885.  He was privately educated at Ardingly College, Sussex. (1) Like many young men at that time, and two of his brothers, he emigrated to Canada to seek a new life, leaving England in 1912. He settled in Winnipeg and studied law. When war broke out, he swiftly enlisted and joined the 2nd Canadian Infantry Brigade. He signed up on 23 September 1914 at Valcartier Camp, Quebec, just over a week after his brother, Harry joined the same Brigade.

Richard’s attestation form states that he is Church of England, has dark brown hair and blue eyes. He was 5′ 8 1/2″ tall. The two brothers are likely to have spent time together there as they prepared for war.

It was not long though before Richard set off across the Atlantic. He left Quebec City on the Franconia on 1 October 1914 and arrived in England two weeks later. [2]

Only two days after that he sailed for the Western Front, leaving on 3 October 1914.  He was promoted to Lance Corporal on 8 October 1914.   He served in France and Flanders from February 1915 and was killed in action in Gravenstafel, the second Battle of Ypres on 25 April 1915.  This battle saw the first mass use of poison gas by Germany on the Western Front. The War Diary of the 5th Battalion records this.

“The Germans used gas very early in the morning and attacked the 8th Battalion on our left, gradually enveloping the 5th Battalion.” Dusk was falling when from the German trenches in front of the French line rose that strange green cloud of death. The light north-easterly breeze wafted it toward them, and in a moment death had them by the throat. One cannot blame them that they broke and fled. In the gathering dark of that awful night they fought with the terror, running blindly in the gas-cloud, and dropping with breasts heaving in agony and the slow poison of suffocation mantling their dark faces. Hundreds of them fell and died; others lay helpless, froth upon their agonized lips and their racked bodies powerfully sick, with tearing nausea at short intervals. They too would die later – a slow and lingering death of agony unspeakable. The whole air was tainted with the acrid smell of chlorine that caught at the back of men’s throats and filled their mouths with its metallic taste. [3]

On the day Richard died – the fourth day of the battle – the Canadians conducted a fighting retreat against overwhelming odds. They had endured heavy shelling, both gas and high explosives, and repelled countless attacks but held their ground until relieved in the line later in the day. Casualties on both sides were heavy, with the Canadians suffering more than 6,000.[4]

Richard was badly gassed, according to Canadian death records.

“This non-commissioned officer and his company were “standing to” about 500 yards behind the front line, awaiting a pending enemy attack. During the attack, Lance Corporal Bird was badly gassed, but one half hour later, on the word, he rallied his section to the advance, in short rushes, to the front line. He was rising to lead the fourth rush when he was shot through the head, death being almost instantaneous.” (5)

His brother, Harry, was wounded in action in this same battle on 26 April 1915.

It is hard to imagine the young men’s mother, Maud Bird, back in Penzance as telegrams arrived saying one son had been killed and another wounded the next day. Richard’s body was never found and he is remembered on the Menin Gate, Ypres, along with tens of thousands of other men who have no known grave.  He is also listed on St Mary’s Church War Memorial and the town War Memorial  in Penzance. [4] The Battle of Gravenstafel Ridge