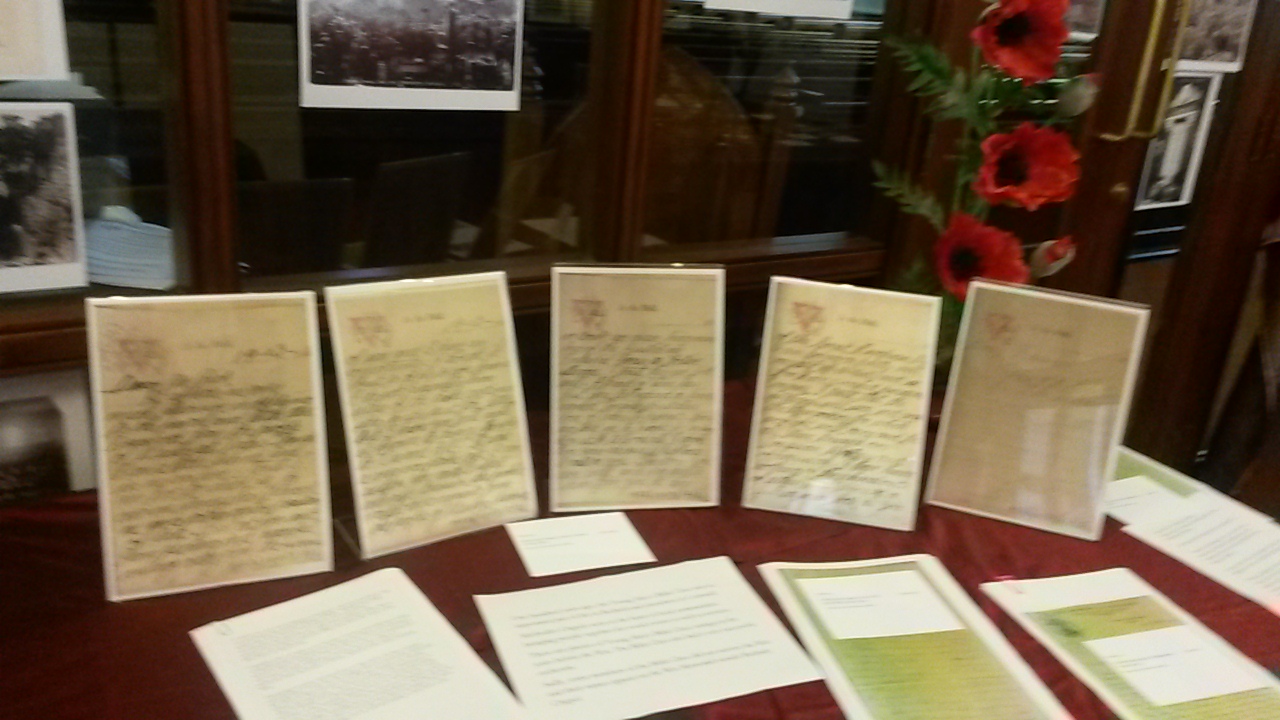 Chester Trelease was one of many young men who wrote back home to Redruth Wesleyan Chapel from the Front. The Cornwall Records Office, Truro, holds a letter from him. He had left Cornwall some years earlier to seek his fortune further afield. But he remembers fondly the congregation and thanks them for the kind gift of a wallet for Christmas. Four months later, he was dead. ‘Killed in action’ is written in pencil at the top of the letter, dated 12 February 1918. “It affords me very much pleasure in replying to the parcel and letter that I received from the people of Wesley at Xmas. Though I am a little behind time in my answer I trust I am not too much so for circumstances has placed me in a rather active position of late. But at present I am resting in a peaceful village away from the scenes of war and I have an opportunity.

I thought it best to reply to you because I do not personally know either of the gentlemen who jointly sent the letter but I know you will make it known to them as I reply to ‘One and All’. It was a very acceptable gift I can assure you and I shall always treasure the pocket wallet as a memento from the people of Wesley, Redruth of the Great European War.

I am going on pretty well myself up-to-date and so far have escaped personal injury. I trust that the struggle will soon end and the democracy for which we fight will once and for all time triumph over Prussian tyranny and oppression. I have heard nothing of the whereabouts of either H Webber of G Berryman, both as you no doubt aware being members of the Australian Imperial Forces on Active Service. I trust they are both well. A friend of mine has just gone to England on leave named Trezillian Australian born of Cornish parents. Having told me he might he paying a visit to Cornwall I have him your address if he chose to call on you. Trusting you are well and hoping to hear form at any time, I remain