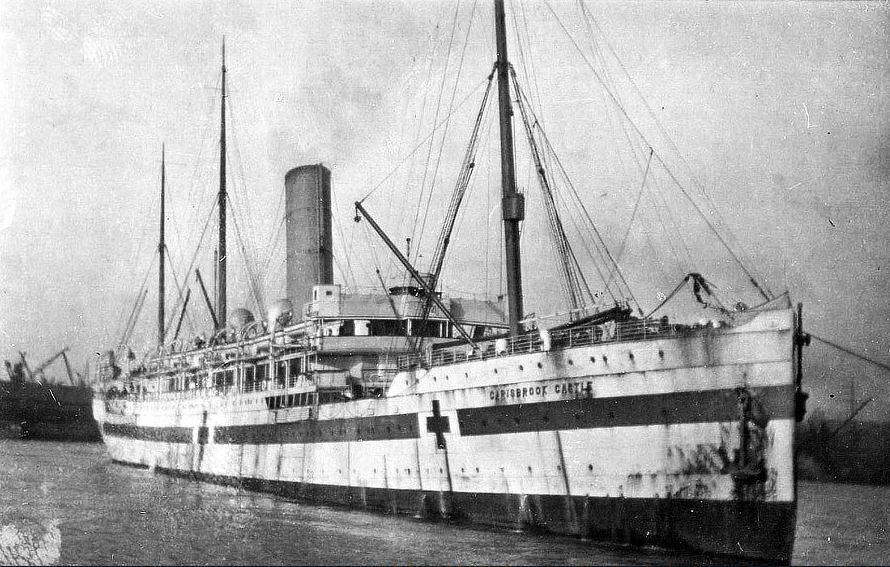 Harry Godwin Decimus Bird was the third youngest of four surviving sons of the late Henry Bird and  Maud Bird of Morrab Terrace, Penzance. He and two of his brothers were tragically killed in World War One. His elder brother Richard died on 25 April 1915. He was killed on 9 April 1917 and his youngest brother Clement just over two months later on 28 June 1917. A fourth brother, Hubert, survived the war.

Harry Bird was born in Plymouth on 22 October 1892 and was educated at Exeter and Ottery St Mary. 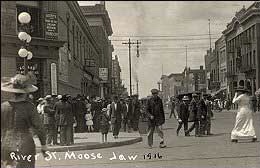 Like his two elder brothers, he emigrated to Canada. He sailed from England in April 1910 with his sisters Clytie and Maud Kathleen. In 1911 he settled in Moose Jaw, Saskatchewan where he was employed by the Royal Bank of Canada. His brother, Hubert, also lived in Moose Jaw.

He joined the Canadian Militia (60th Rifles of Canada) there: the militia had been formed just over a year earlier on 2 January 1913.

Harry was called up on the outbreak of war in August 1914 and attested on 9 September 1914 at Valcartier Camp in Quebec, where many other Cornishmen signing up were gathered. His brother Richard was mobilised there too: no doubt the brothers would have met.

He was originally assigned to the 11th Battalion CEF but transferred to the 5th on 31 March 1915 in Larkhill Camp. This was just before the 11th Battalion became designated a Reserve Battalion and part of the Canadian Training Depot at Tidworth Camp on Salisbury Plain in late April 1915.

Instead of staying in Wiltshire, he left for the Western Front and served  with the 5th in France and Flanders from February 1915.

On 26 April 1915, he was wounded in the field at the Battle of Gravenstafel – a gunshot wound in the left leg. He would not have known that his brother Richard, who was serving nearby in the 8th Battalion, had been killed just a day earlier.

His injury could have been compounded by exposure to gas: this was the first battle in which the Germans used chemical warfare i.e. gas against the Allies. The 5th Battalion’s War Diary reports the chaotic events of the opening days of the battle:

“At day break it was discovered that some 100 Germans with machine guns were in possession of 400-500 horses in our rear. [5]

“About 1pm some of the 8th Battalion Durham Light Infantry streamed past, having thrown their rifles away…. At about 4pm the GOC gave the order for the 5th and 8th to retire.”

One page of the Diary then lists 42 casualties by name – four of whom were killed – one of whom was Henry Bird.

He was transferred via the 10th Field Ambulance and HMHS Carisbrooke Castle back to England. This was a serious injury. He spent a total of 72 days in hospital, first at the Duchess of Connaught Canadian Hospital, Taplow, and the Canadian Convalescent Hospital in Bromley, Kent.

After this long convalescence he was granted furlough and spent some time in Penzance in June 1915. This would have been a comfort to his mother who had so recently received news of her son Richard’s death.

He met his death just over three months later in the battle of Vimy Ridge.

The 5th was the right hand battalion of the Canadian Corps, one of 21 battalions of some 600 men each. It was a miserable day with sleet, rain and snow and the 5th was in the first wave with zero hour at 0530 hours. Through the previous 24 hours, the Allies had pounded enemy positions on Vimy Ridge and after zero hours started to advance, some infantry getting within 60 metres of the enemy lines.

The battalion over ran the first and second lines, sustaining few casualties, but met with resistance on the third line. Many allied troops fell but the ridge was taken.

The medical report of his death states:

This soldier took part with his Battalion in the attack on Vimy Ridge on April 9th, 1917. He was wounded in the right hip by shrapnel and, secondary haemorrhage ensuing, he subsequently died in No 32 Stationary Hospital.

This was almost exactly two years after his brother Richard’s death  on 25 April 1915.  His mother was informed of his death on 10 May 1917.  She was to learn of his brother Clement’s death just over a month later. Harry is buried at Wimereaux Communal Cemetery where the inscription on his grave is the same as that on the gravestone of his brother Clement, not far off in Monchy-le-Preux near Arras: REQUIEM AETERNAM DONA EI DOMINE ET LUX PERPETUA LUCEAT EI. He is also listed on St Mary’s Church war memorial, Penzance and Penzance War Memorial.