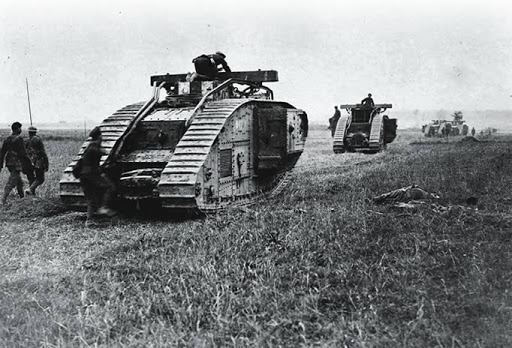 Here’s a link to the film that accompanied our exhibition PLAYING FOR CAMBORNE: MUSIC AND RUGBY IN WORLD WAR ONE AND NOW.  Click here to view.

The film tells the story of Camborne Youth Band’s trip to France and Belgium last year to mark the centenary of the end of World War One. The Band was following in the footsteps of Cornish miners from Camborne and Redruth who signed up in 1914 and went straight out to the Western Front under local doctor, William Blackwood. In the Band was Corey Williams, the great great grandson of one of the men, who had his 100-year-old bugle brought back from the war.

The Band played the bugle in Estaires, France, where the men were stationed at the start of the war and at the Menin Gate, Ypres, Belgium where tens of thousands of men who have no known grave are remembered.