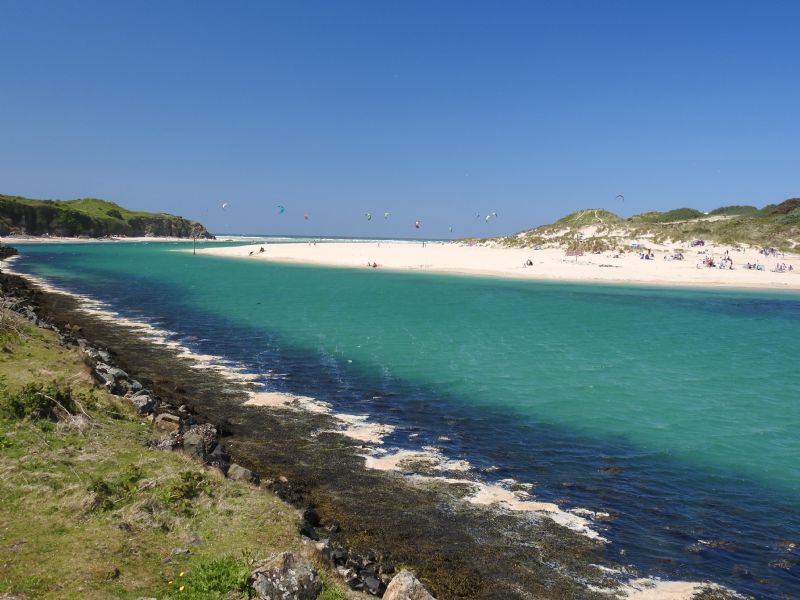 A tragic tale unearthed in The Cornishman (27 August 1919): two men back from the War drowned at Hayle four days earlier. Thomas Johnson Hill, a Church of England curate from Redruth, drowned trying to rescue a man from St Erth Praze who was floundering in what appeared to be relatively shallow water.

Hill was only 38. He had been on the beach with a friend when some women told him a swimmer was in difficulties. The water was shallow but the current was so strong that he could not fight against it.

Hill plunged into the sea with his trousers and boots on, thinking he could wade through the currents, but he was pulled under too.

The man he attempted to rescue was Lewis Roscrow, a local preacher of St Erth Praze who was only 25.

Large numbers attended Hill’s funeral in Redruth, including 50 ‘comrades of the Great War’. He had spent the previous winter with the Church Army, going with the troops from France to Cologne.