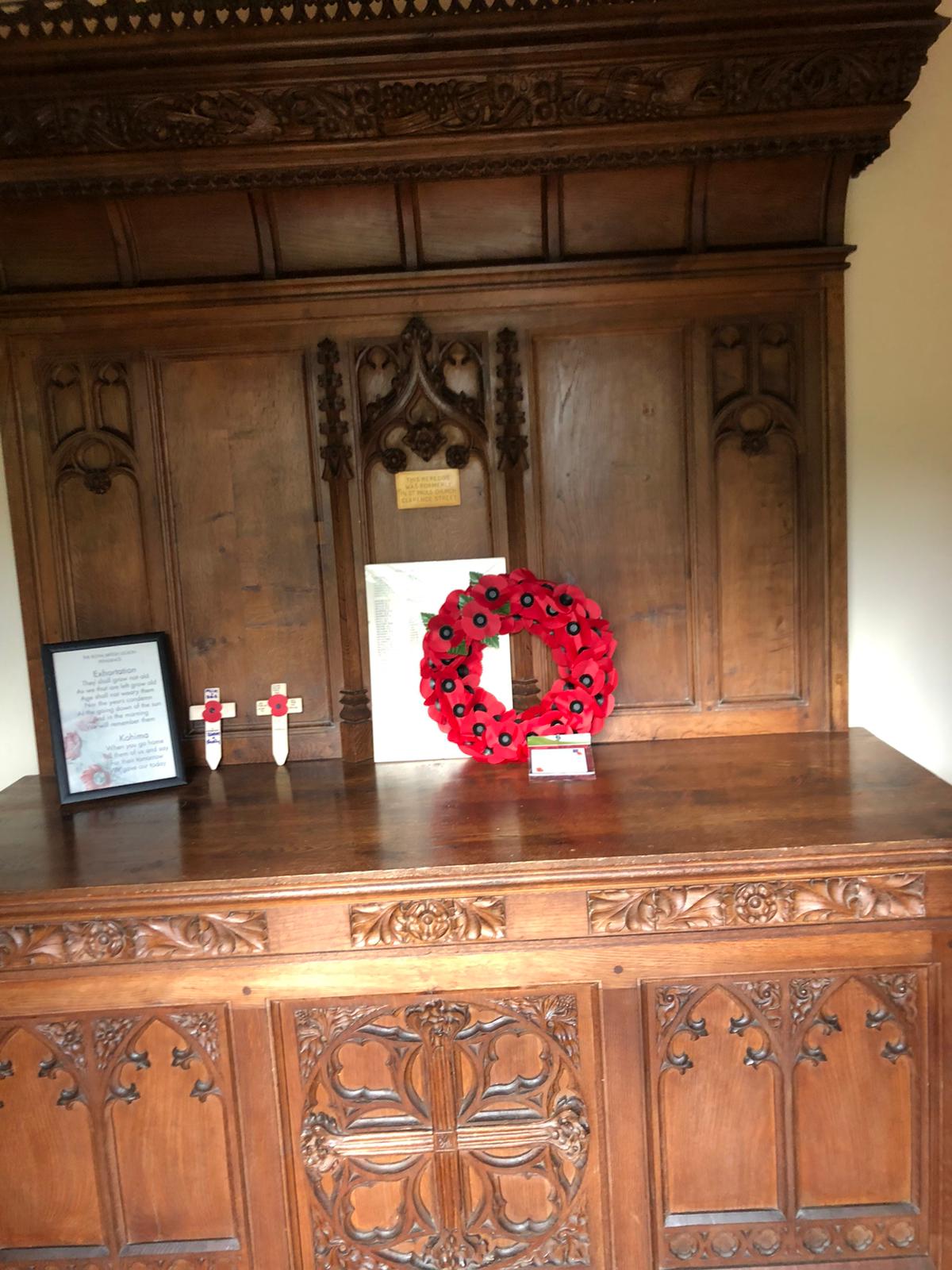 A good turn-out this Remembrance Day (11/11/21) at the Memorial Gardens at Penlee in Penzance. The ceremony was led by the British Legion and a bugler played the Last Post and Reveille. We laid a wreath in memory of the three Bird brothers from Penzance who tragically lost their lives in World War One. A fourth brother, Hubert, survived more than a year of active service at the Front. After the war he returned to Canada (where he had emigrated as a young man) and founded Bird Construction, one of the biggest construction firms in Canada.