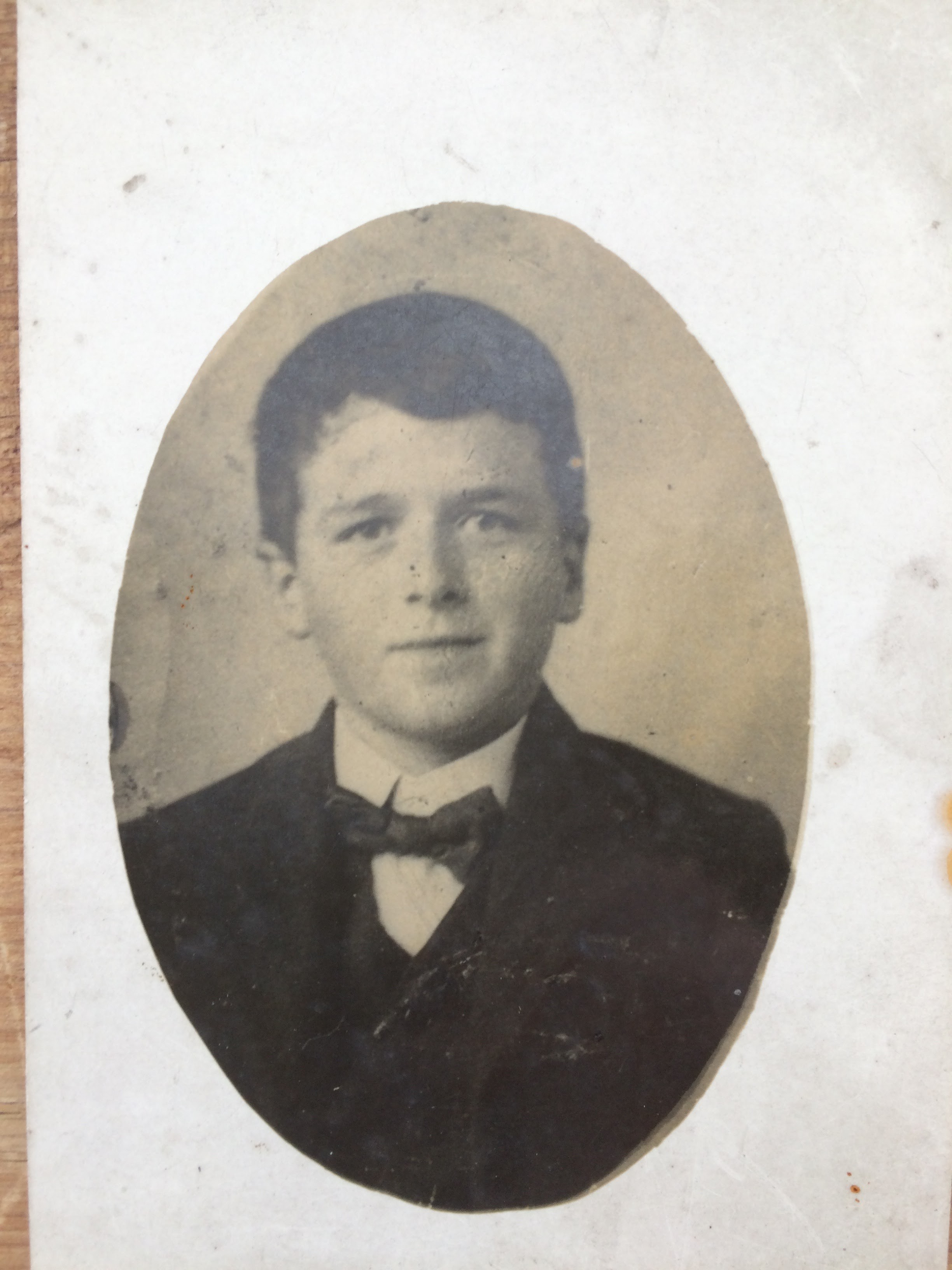 We are very grateful to Juliet Jenkin, of Redruth, who gave a talk at the Royal Cornwall Museum, Truro, during our exhibition there. Juliet gave a very heartfelt and touching talk about William Gendall Jenkin, a cousin of her late husband, who died on the Western Front. William was a sapper – he was a Cornish miner who tunnelled out under enemy lines. This was very dangerous work as tunnels often collapsed and William lost his life with several of his companions. A memorial to those who died is in St Agnes church. 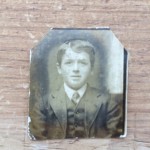 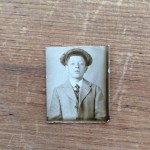 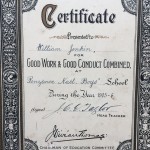 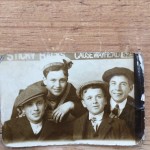 With friends, pictured in Penzance 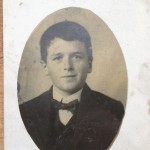 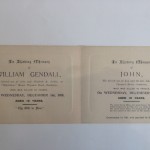 A card announcing William’s death, alongside that of his friend John Eva, who had also enlisted in Camborne 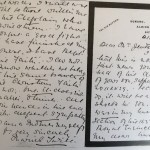 A letter of condolence 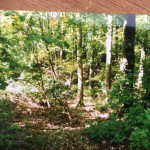 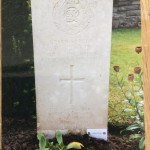 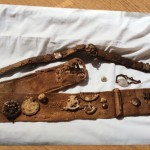 Belt, worn by William Gendall Jenkin while he was tunnelling, brought back from France after his death 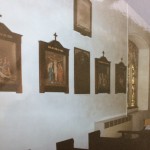