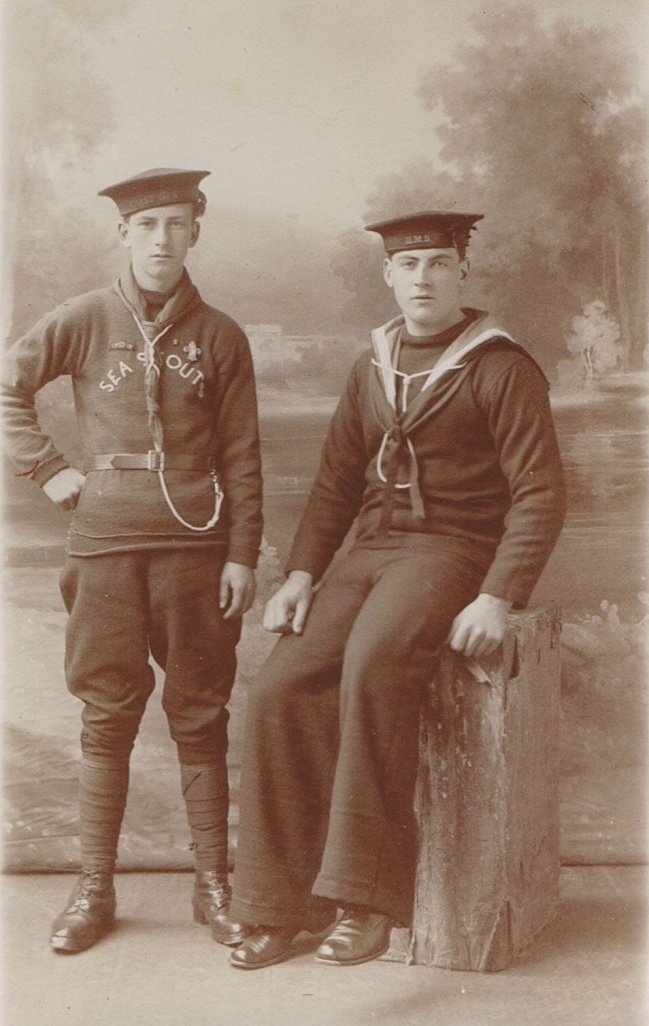 William Carveth was 16 when he drowned off Perranporth in 1916. He was a Sea Scout and his duty was to coast watch and look out for mines. This was an important job at the time.

“My cousin and his niece told me that he drowned whilst helping a man in distress,” says local historian Len Sheppard. “His father had left for USA to find work early in 1914 and he was the eldest child at home. The last thing he told his mother was that if anyone came begging for food
they could afford to give them half of the loaf they had.”