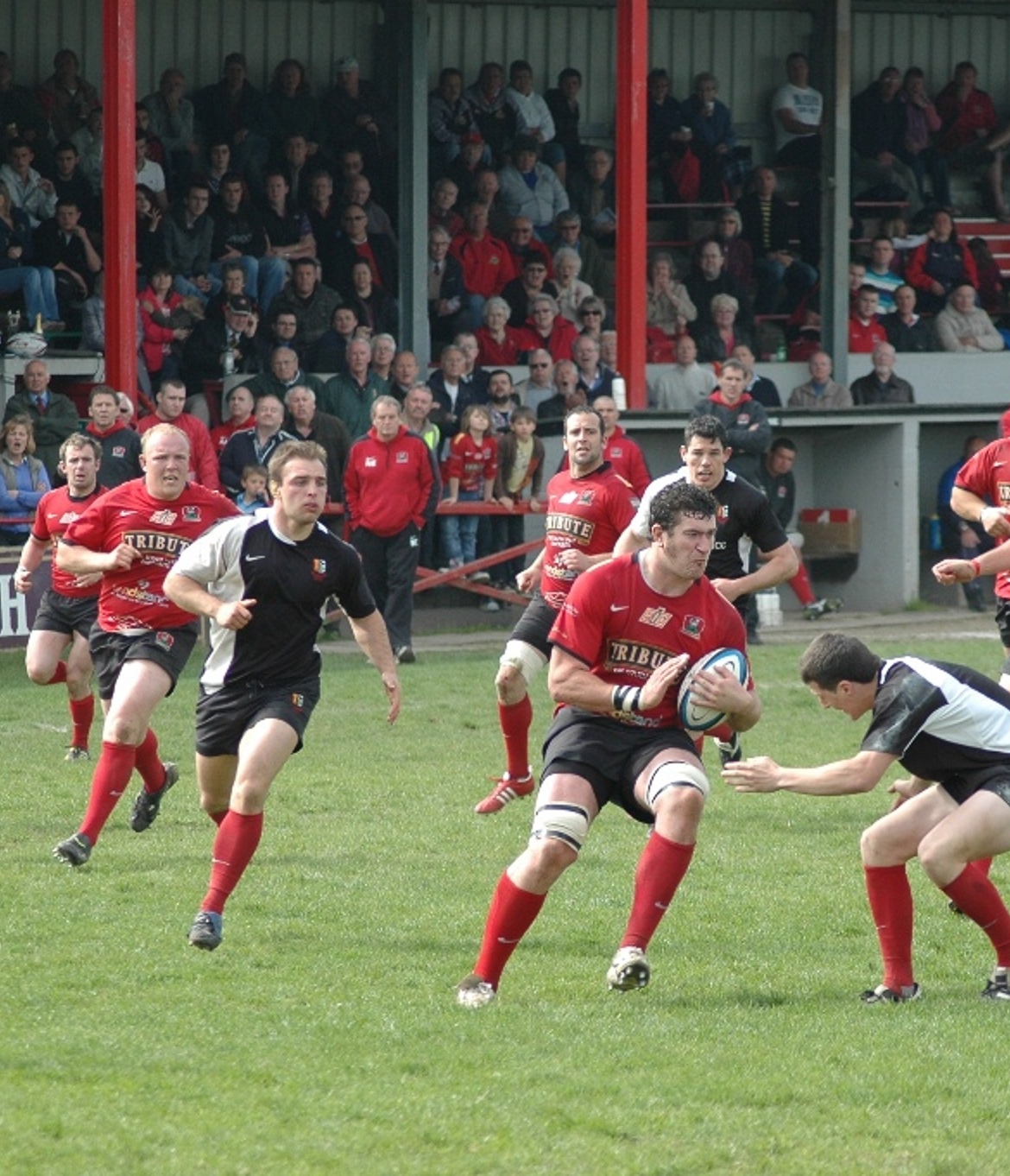 In the years before World War One, Cornish rugby was dominated by the two arch rivals, Camborne and Redruth. The rivalry persists: there are still Camborne men who will not visit Redruth and vice versa.

In the Cornwall v. Devon matches organised after Camborne RFC sent a ball to the Front, Camborne and Redruth men played alongside each other. Jack Soloman was a promising Redruth player who sadly did not survive the war.

For a history of Redruth Rugby Club, click here.