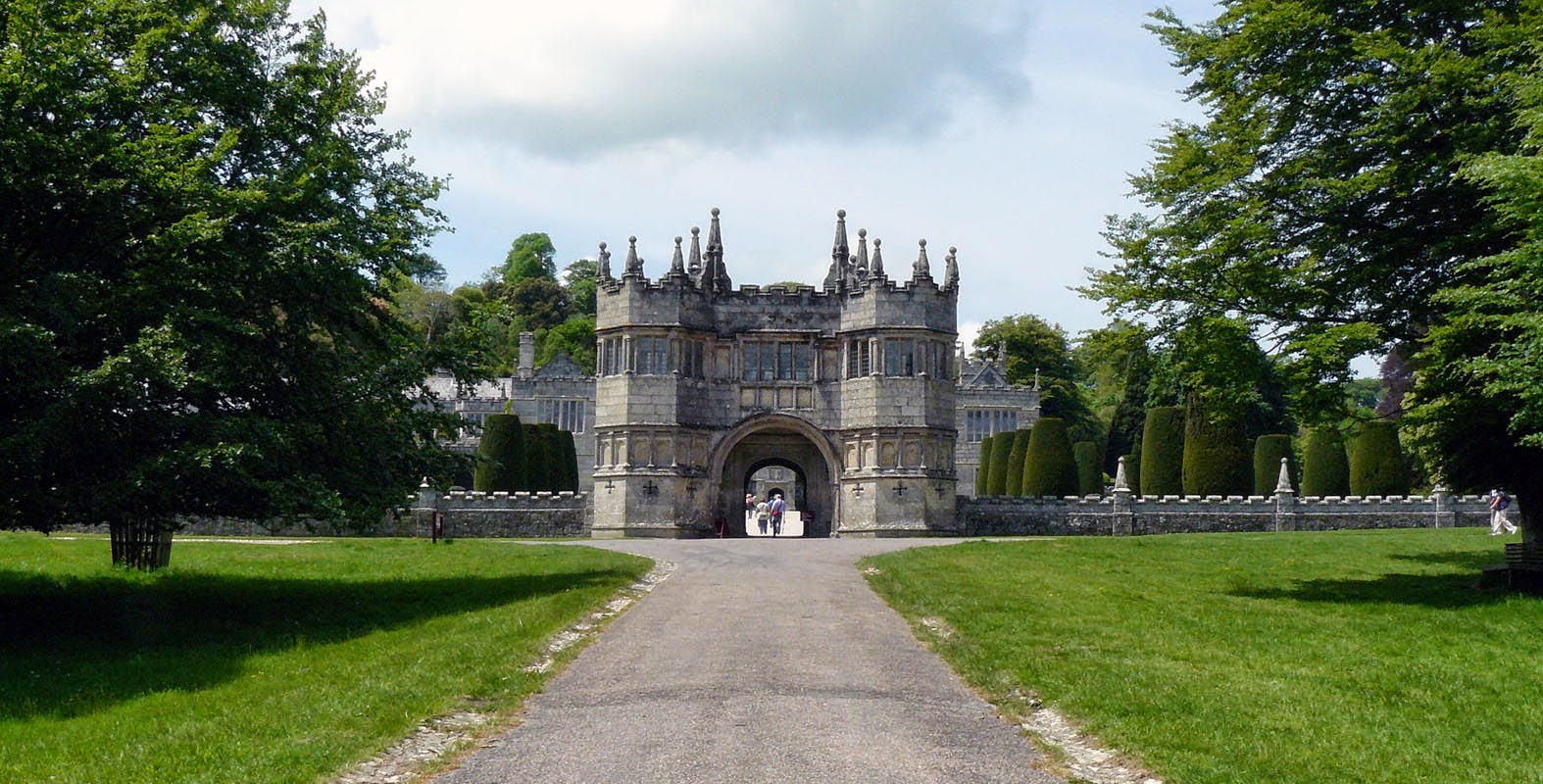 The eldest of five brothers, who went to No Man’s Land.

But why was this his fate?

He was the son of Lord and Lady Robartes, of the Lanhydrock Estate.

Due to his political status, he was not required to fight

But he was not one to stay back when his fellow Cornishmen died.

Where he joined the Coldstream Guards

Was the Second Lieutenant of the Royal Bucks Hussars

But he left for France in February 1915

The hero that he was,

Recommended first for the Victoria Cross

After rescuing a wounded comrade

Under heavy fire, was shot by a sniper

At the Battle of Loos in September 1915.

He was shot in action, rescuing a local friend

And died later of his injuries.

His bedroom at Lanhydrock now lies cold and empty

The toy spider he had remains in the bath

His face, immortalised in Truro Cathedral

Where he represents his fellow comrades

Who died in the ‘War to end all wars’.

He was one of many Cornishmen to die in World War One.

The War needs remembering, it has to be done,

So its importance can be shared

With generations to come.