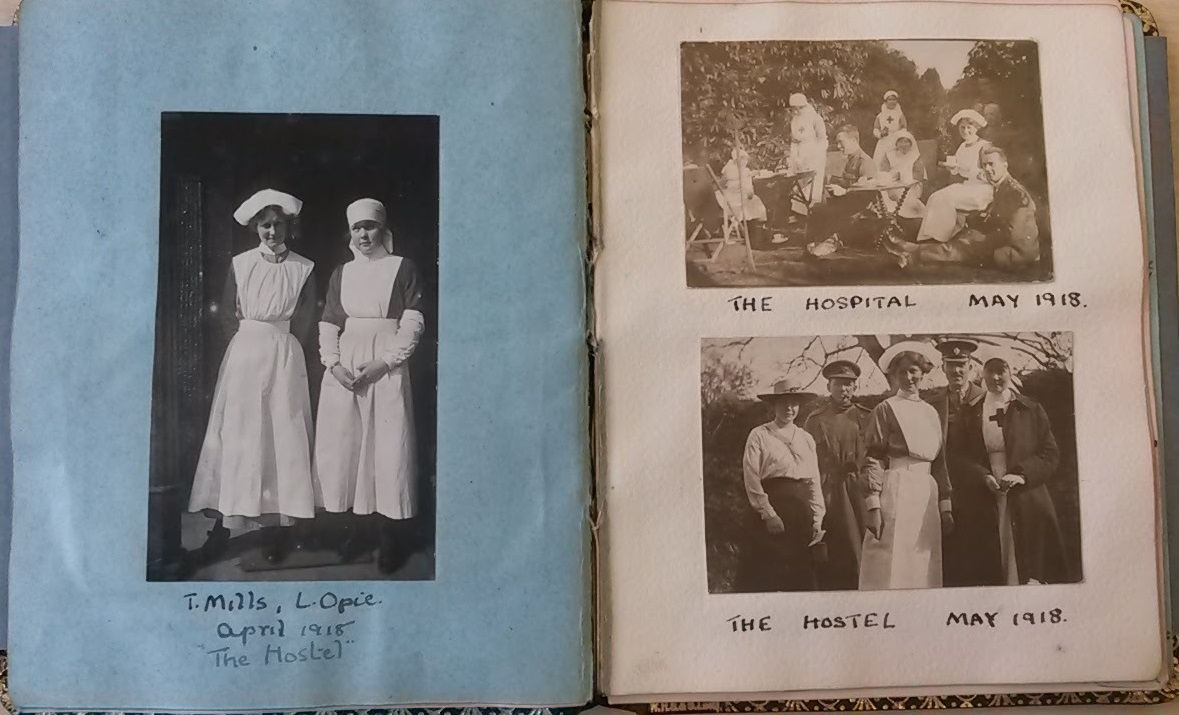 Alan Murton, born in Truro, Cornwall, leads a local creative writing group and attended the poetry workshop led by local author Jenny Alexander at our Heart of Conflict exhibition at the Royal Cornwall Museum, Truro, in 2017.

He was inspired by this photograph of three fishermen who went back to sea during the war years due to a shortage of younger men and wrote the wonderful poem below. 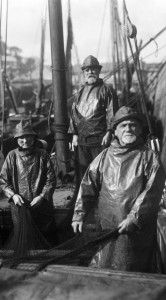 Truro boy born but home and away now and then

So what now draws me to these three fishermen?

My father would surely tell you with some pride

That it’s back to his roots, where he used to reside.

Though his father left to sail a tea clipper.

Sailing the oceans made him move to this town

Where he docked to put most of his cargo down.

His brother had drowned in a torrent of spray,

Not the first or the last fisher to perish that way

So, to please his grieving mother, my grandfather Jack

Left Mevagissey for ever and never went back.

So open sea fishing is deep set in my roots

But I know I was not born to fill his boots.

And landed more mackerel than I could count.

A picture hangs on the wall of my den

Of  a wartime mother with six of her children

In the each of the top corners are insets two

My father a soldier and a Petty Officer – guess who…