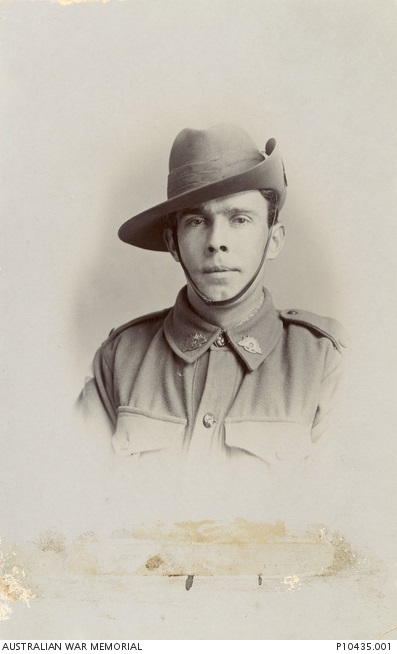 Many churches and chapels raised money to send presents out to the Front for Christmas. Redruth Wesleyan Chapel sent out many gifts, including cigarette lighters.

The chapel was at the core of religious and social life in Redruth at the time: no fewer than 150 members of the Young Men’s Bible Class signed up. Great efforts were made to raise money to send presents to these young men who had given up everything to serve their country.

One young man who received a wallet for Christmas in 1917 was Chester Trelease. Chester, born in 1889, had strong ties with Redruth though he had left some years earlier.  In his late teens, he had gone to London to train as an apprentice compositor (setting type) in Harrow.

However, in 1913 he emigrated and ended up in Cottesloe in western Australia. After War broke out, he enlisted in the 28th Australian Infantry Battalion in 1916 and went to fight in France.

At the Front, he remembered his old friends at Redruth Wesleyan and in February 1918 wrote a letter thanking them for a Christmas gift of a wallet.

Four months later, he was dead. He was killed in action on 1 June 1918, along with 26 others of his battalion, by bombs dropped from an enemy aircraft near the village of La Houssoye.