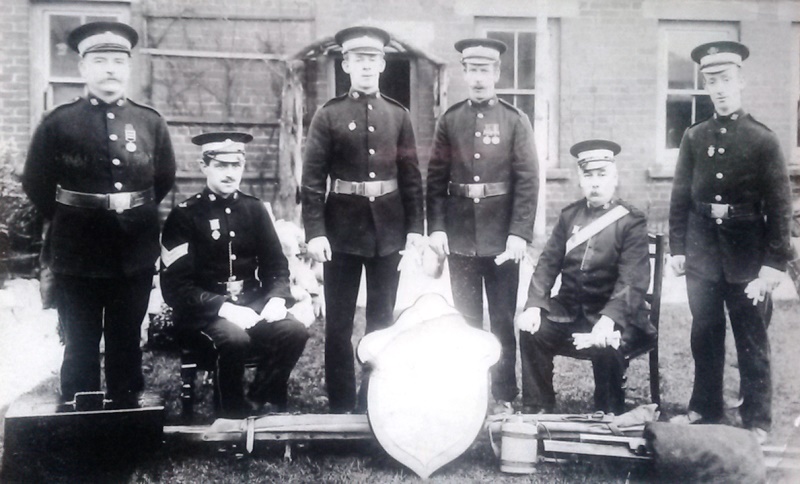 In all our work on Cornwall during World War One, we’ve uncovered many previously untold stories – including that of Fred Negus, one of the men from Dolcoath mine who went straight out to the Western Front in 1914 and joined the 25th Field Ambulance, part of the  Royal Army Medical Corps.

One hundred years on, in August we’re travelling back out to the Front with Fred’s great great grandson, Corey Williams, who plays in Camborne Youth Band. Corey will take Fred’s bugle, which he brought back from the Front.

Fred, and  other Cornishmen, were stationed for more than a year in the northern French town of Estaires. There, they played three rugby matches in 1915 after Camborne Rugby Club sent out a ball. One of the men wrote back to the local paper saying that they had played on Whit Sunday – but instead of the music of Camborne Town Band, they had only ‘the music of the guns’.

A century on, a brass band from Camborne will play in Estaires in August 2018.