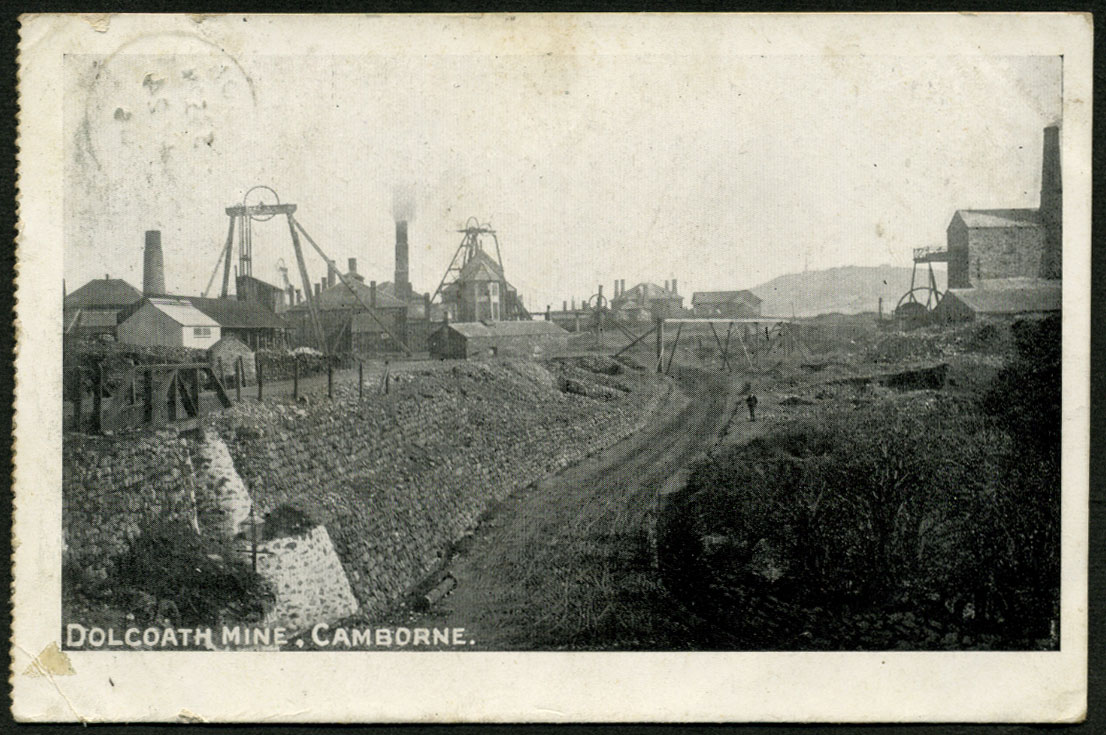 Captain Blackwood R.A.M.C., wrote home from France to describe the bravery of Fred Negus, a Dolcoath miner from Camborne who had signed up to join the R.A.M.C.  One letter was  published in the West Briton on Monday 19 April 1915.

‘…the plucky action of Pte. F. Negus, a miner at Dolcoath and a member of the Dolcoath Ambulance Division. On two occasions when the Germans were shelling a village, he went right through the village to attend to wounded men and to assist in carrying them to the dressing station, as it was not safe to use a waggon…’

Another was printed in the The Cornishman  on Thursday 22 April 1915:

‘It was an extremely plucky action, as no one had any idea where the shells will pitch.’

Two months later, Negus appeared again in the local papers, making an appeal to the people of Camborne to donate tools for the use of the Field Ambulance. The Camborne Cricket Club officials subsequently agreed to collect ‘a set of tools for the use of 25th Field Ambulance at the Front’ (West Briton and Cornwall Advertiser, Thursday 3rd June 1915).

Fred Negus died in August 1941. His funeral, held on 29th August at Tuckingmill Church, was reported in the Cornishman on Thursday 4th September 1941. The obituary stated that Negus had been a prisoner during the last nine months of the war, and that he had more recently been employed at Holman Bros., Ltd., in Camborne. An active member of the Camborne branch of the Old Contemptibles Association, Negus was the first of the members to pass away since the formation of the branch:

‘The cortege from the church to the graveside was preceded by the Old Contemptibles’ standard bearer, Mr. H. Clatworthy, who dipped the standard in salute over the grave after the internment, and members of the Association each dropped a Flanders poppy into the grave. The coffin was draped with the Union Jack. A long list of friends and mourners attended including, of the Old Contemptibles: Dr. W. Blackwood (president), L.R. Pentecost (hon. Secretary), F. W. Head, H. Clatworthy, W. J. Wills, E. Fletcher, W. E. James, B. C. Viner, F. J. Henwood, F. W. Jarman, W. H. Trimm, W. H. Cornelius (Redruth) and J. B. Gilbert (Helston).’