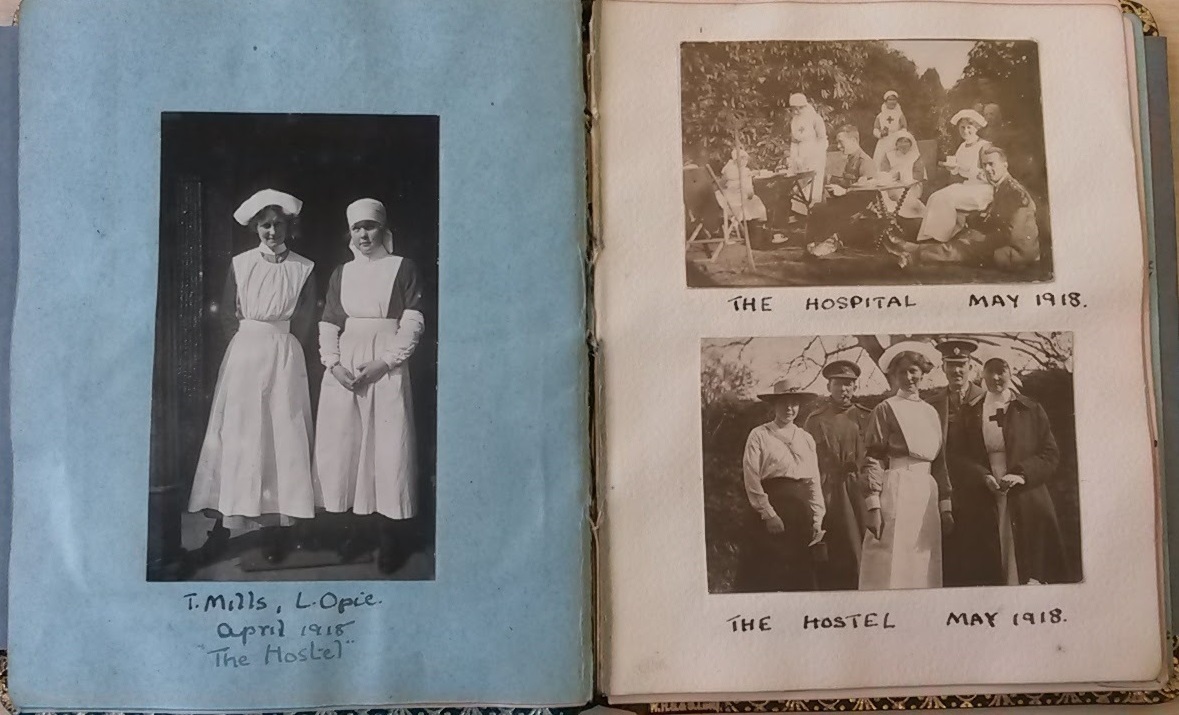 Many young women who volunteered to nurse at hospitals like the auxiliary facility at Scorrier came from well-to-do families: they had the time to devote to such a cause, and the money for items that were needed e.g. uniforms.

Dorothy de Cerjat came from one such family – her father was vicar of Crowan (a few miles away) for several years though he had moved away before WW1 broke out.