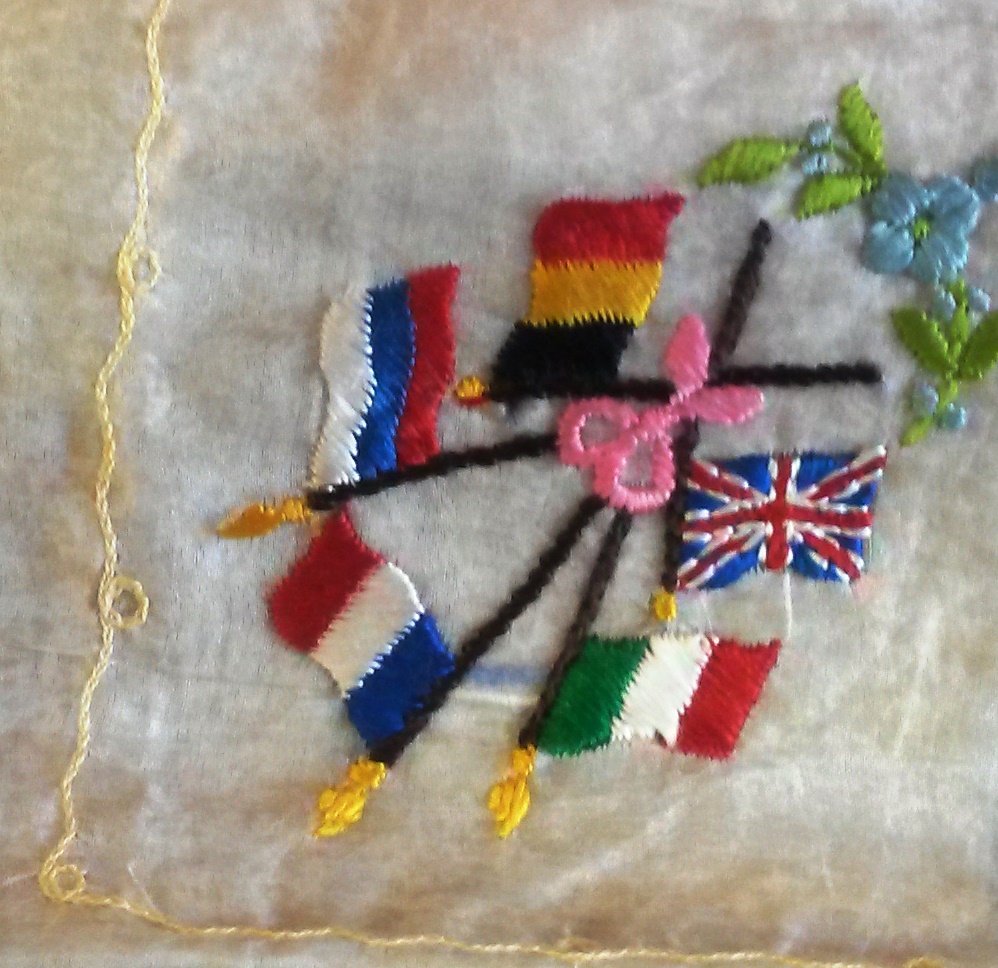 Viv Broadhurst, of Praze WI, has carefully preserved naval records of Charles Greet, her grandfather, who served throughout the War.

“The family lived in Portreath, the last house in Cliff  Terrace, overlooking the harbour and had a large greenhouse containing vines. My grandfather played an accordion. They moved to Portreath after he came back from South Africa where he worked as a coppersmith on the railway after the war. (There is a note at the end of his naval record about an interview).

The house was quite something – no electricity in the dining room, just a fire and gaslights, even in the 1960s. It has now been converted into 2 houses with a third added where the greenhouse was!”

“I remember the day Aunt Gladys came back from the hospital to say he had died, also being at Cliff Terrace on the day of granddad’s funeral but I didn’t really have much idea of what was going on – young children weren’t really included in such events in those days.
Vaguely, I can recall watching granddad pick bunches of grapes in the greenhouse, and a small barrel of his home-made red wine standing in the larder.  (I can still smell that larder – cold and fresh with an acidic tang.)  As a special treat, I was sometimes allowed to dip a finger into granddad’s glass of wine!  Whether it was the quality of the grapes or the purity of the spring water from the Western Hills, I don’t know, but that wine is now remembered as being like a very good Chianti.  Perhaps granddad is entirely responsible for my preference for good red wine!

I remember granddad being a quiet person – I liked being with him for quiet times but I was always slightly in awe of him.  In truth, the whole family seemed in awe of him; he was a quiet, kindly, old man but I was never allowed to forget that he was to be respected as head of the family so I certainly didn’t play any childhood games with him.”