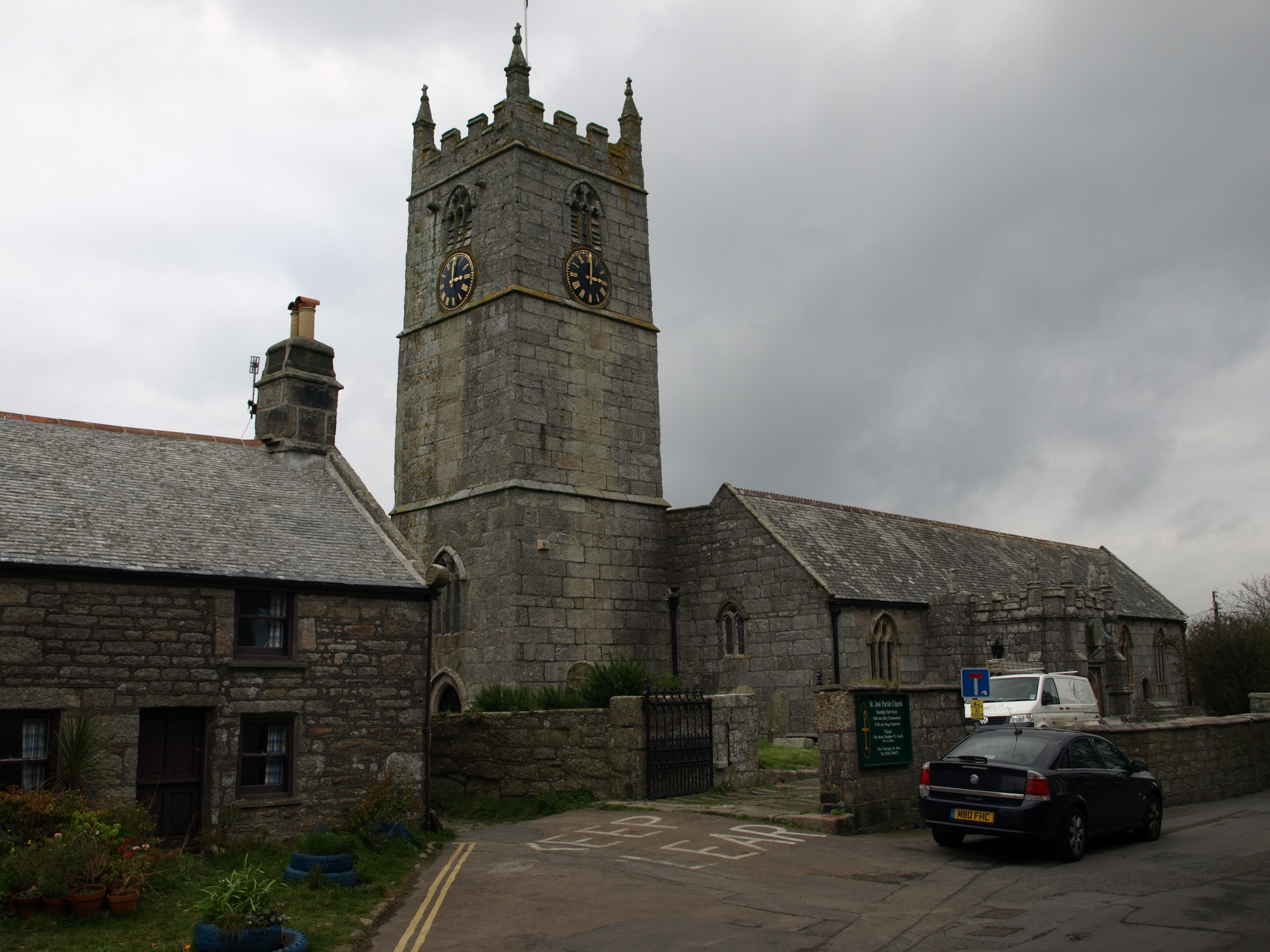 Captain Russell Grenfell (1892-1952) served with distinction on HMS Revenge in World War One, notably at the Battle of Jutland. After the end of hostilities, he donated the battle ensign to St Just church: his family originated from St Just.

He ended his career as Senior Commander at the Royal Naval Staff College at Greenwich.