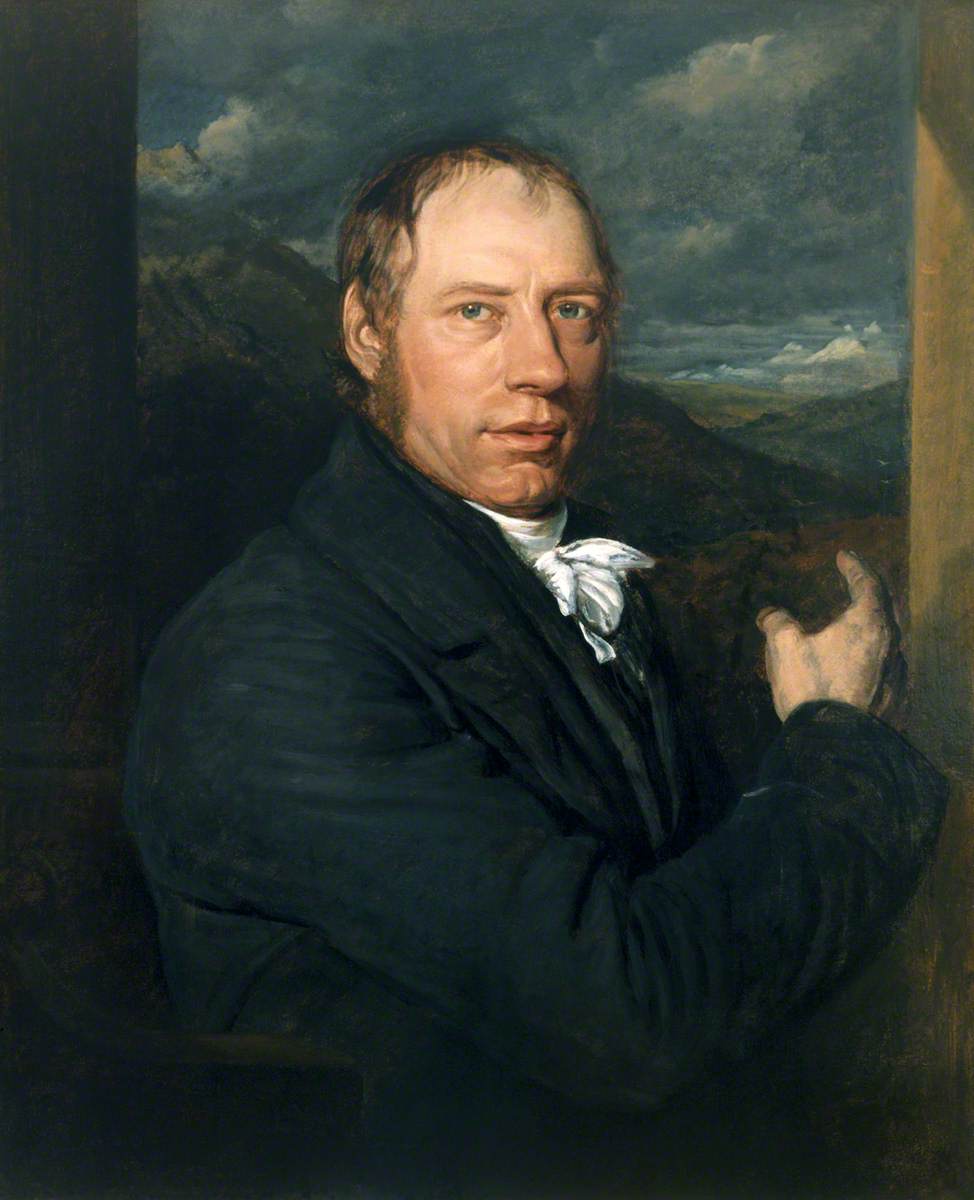 Trevithick Day (27 April 2019) in Camborne will have an extra layer of history this year as the town searches for the descendants of a group of miners from Dolcoath who joined up in 1914 and served throughout World War One.

The descendants of some of these men still live locally and are keen to find out more about their ancestors’ history.  They will be staging an exhibition at the Donald Thomas Centre and are keen to make contact with Camborne families who have history and memorabilia from that time.

Men like Fred Negus, Leslie Pentecost, Fred Head, Ernie Fletcher and James Phillips were among a group of about 30 miners who signed up as soon as the war with Germany started in August 1914. They were trained as ambulance men at Dolcoath, where there were often terrible accidents. This was good preparation for life at the Front and after a brief stop in Salisbury, they went straight out to the battlefields.

“We would like to know more about all the men in the group,” says Ralph Williams, grandson of Fred Negus who ended up as a Prisoner of War in Germany. Fred brought back a 1914 bugle, which was played back on the Western Front last year by Ralph’s son, Corey, who is in Camborne Youth Band.

In 1915 in France, the men organised three rugby matches between Cornish and Devon servicemen after Camborne Rugby Club sent out a ball.  The names of the team were published in local newspapers at the time.  One was Jack Solomon, a rugby player from Redruth, who played in three matches but sadly died a year later of disease on the Somme.

The descendants of Fred Negus still have a photo of rugby team at the Front and are hoping that some of the faces might be familiar to exhibition visitors.

Alison Pooley and her family are descended from Leslie Pentecost, who went out to France in 1914 leaving his sweetheart Lillie (eventually his wife) behind. Lillie trained as a Red Cross nurse, as well as working in the local munitions factory: Alison will be wearing a WW1 Red Cross nurse uniform on Saturday.

All history and information gathered will be on display at Camborne Library and Council offices for Remembrance Day 2019. This exhibition was originally staged at Heartlands, Pool, in 2018. For a film about this project, click here.