Some Wartime love stories start in unexpected ways.  Lillie Uren and Leslie Pentecost fell in love over a crepe bandage on a First Aid course.

Lillie, who grew up in Beacon near Camborne, was learning how to protect leg wounds before World War One began.

She met the young Leslie Pentecost from Dolcoath St John’s Ambulance Brigade at a training session in the spring of 1914.

Leslie left with others from Dolcoath mine for the Front in the first rush of volunteers at the outbreak of War that autumn and joined the Royal Army Medical Corps, working as a stretcher bearer and collecting the wounded from the battlefield.

It’s not known whether Leslie and Lillie saw each other during those long four years of separation brought about by the war, but they wrote each other faithfully,

Leslie regularly sent her back postcards from the towns in Belgian and northern France where fighting raged.

Lillie replied with Valentines. Meanwhile, like many waiting for their men to return from war, she joined hundreds of other women in Cornwall working in local munitions factories.

They married on Leslie’s return in 1919, and remained a devoted couple for the rest of their lives. Their families still live locally and have carefully saved their sweet and tender letters and photographs that kept alive a long-distance love. 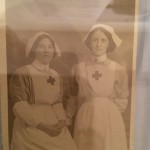 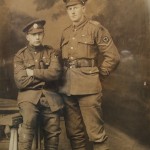 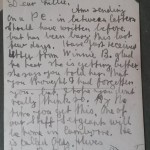 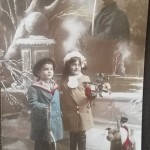 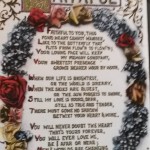 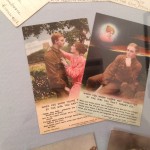 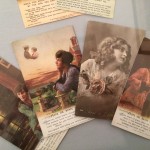 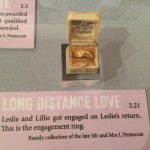 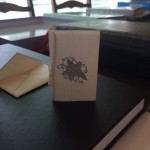 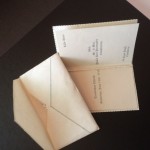 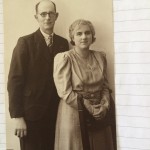 Mr and Mrs L Pentecost on their silver wedding anniversary